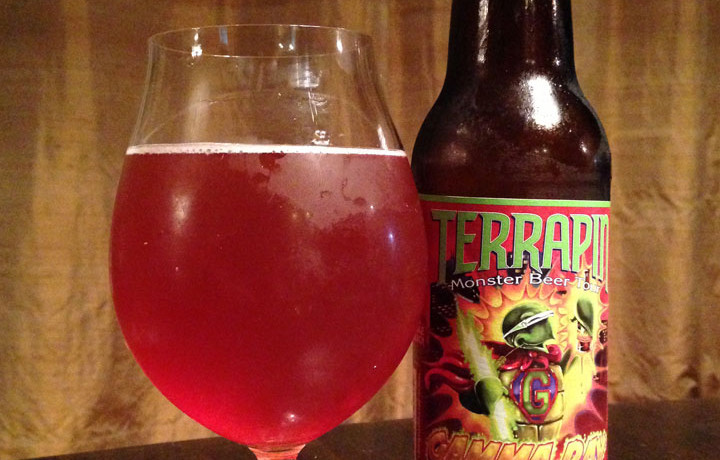 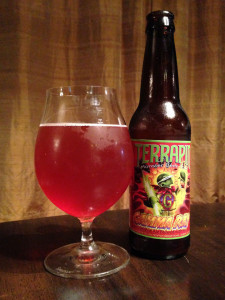 We’ve talked about our gateway beers at Brew / Drink / Run, the beers that made us first think about beer in a different, more serious way. But if there was a single beer that got me truly excited about the geekier elements of craft beer (like hunting down bottles or cellaring) it would be Terrapin’s Gamma Ray. The now discontinued Wheat Wine melds together sweet Savannah Bee Company honey with the smoothest of malt profiles to create a very big beer.

That bigness plays into the high ABV but also into the boldness of the flavors. As someone who was coming into craft beer from the side door of bourbons, Gamma Ray makes for an easy-to-appreciate alternative. When we found out the beer was being removed from the line in late 2011, we bought every four pack we could find and I was left with a nice amount to cellar and enjoy on the periodic special occasion. However, I’ve found that pulling a bottle out of storage makes even your average Tuesday a special day.

The cellaring element has only made this beer better. The consistency here is really amazing, with the honey and alcohol locking together into a Voltron-like super mecha of delicious beer. Think spiked bread pudding. Then spike it again.

I hope that Terrapin decides to re-release this as a part of their Special Projects or Monster series again in the future. Whenever I’m pressed to name my favorite beer, this is the one. After all, everyone deserves to feel like a super hero now and again.