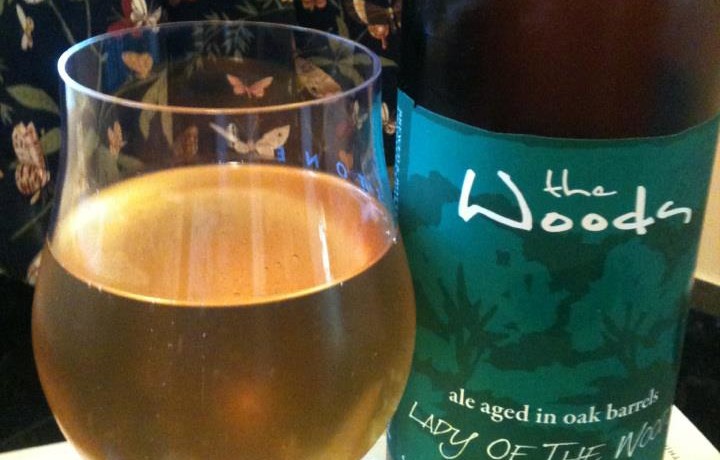 Cisco Lady Of The Woods

Cisco Lady Of The Woods is an American Wild Ale aged in oak barrels. This is a part of The Woods which is a series of different barrel aged beers. Wow! This is some super sour sexiness! This pours with a quickly dissipating head and is a very light yellow/gold color. Big mouth puckering sourness right from the start, sour green apples and lemon. There is a light bit of the oak barrel on the finish… but did I mention the sourness! Yowza, this is right up there with The Bruery’s Mother Funker for one of the most intensely sour beers I have ever had. Unlike Mother Funker this sour is much more drinkable, much less acidity in the stomach. This is an award winning sour that, at least in my opinion, is actually worthy of the acclaim. If you are into sours I would pick up a bottle or two of this. 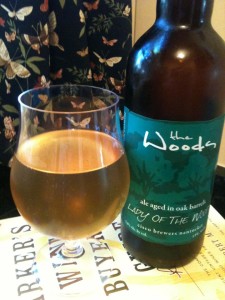