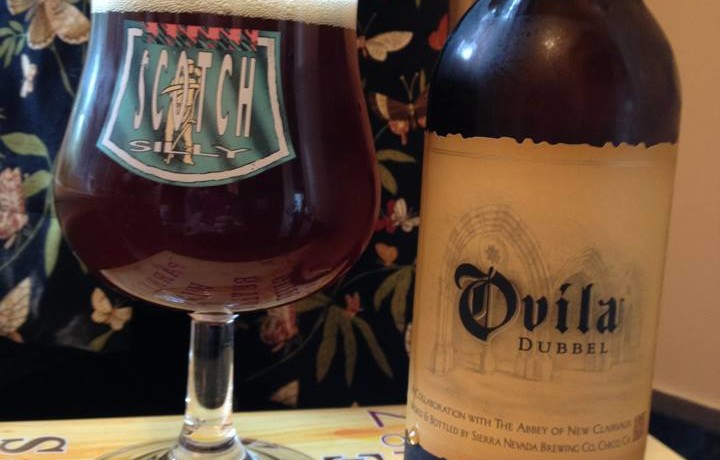 Sierra Nevada Ovila Dubbel is a part of the Ovila Abbey Ales Series of Belgian-inspired beers brewed in collaboration with the monks at the Abbey of New Clairvaux in Vina, CA. These beers feature ingredients grown by the monks on the grounds of the abbey.  This smells like some kind of cherry caramel confection, but it took a deep whiff to get that. Some bready sweetness (that is almost caramel like), dark candy sugar, dark fruits, apple, dry Belgian yeast, and some generic spice notes. This would make a fine introduction to the style for someone that has never had a Dubbel before. 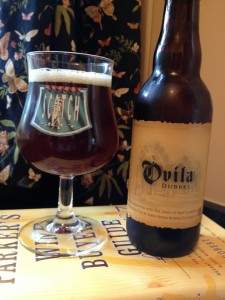