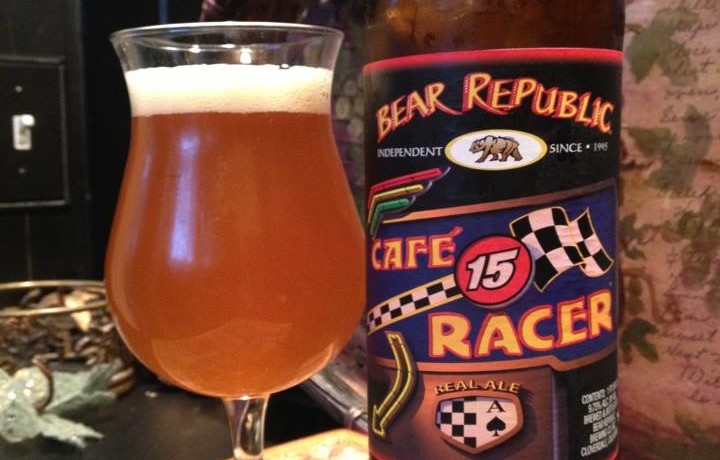 Bear Republic Café Racer 15 is an American Double/Imperial IPA. My first smell of this beer told me I was wrong and I was immediately disappointed in this beer. I had it in my head, probably because of the Café in the name, that this was an imperial “coffee” IPA. (I was really excited to try a coffee IPA too!) Well back to the nose on this, it is actually quite incredible and I quickly forgave the beer and moved forward. So much sweet tropical fruits from the Citra, Amarillo, Cascade and Chinook hops. I’m smelling mangoes, pineapple, grapefruit & oranges. The taste doesn’t quite live up to the nose, but it is still an outstanding IPA. Nice sweet candy malts with a punch of pine bitterness make this a very well balanced IPA. 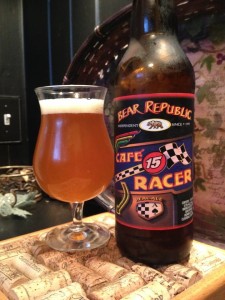