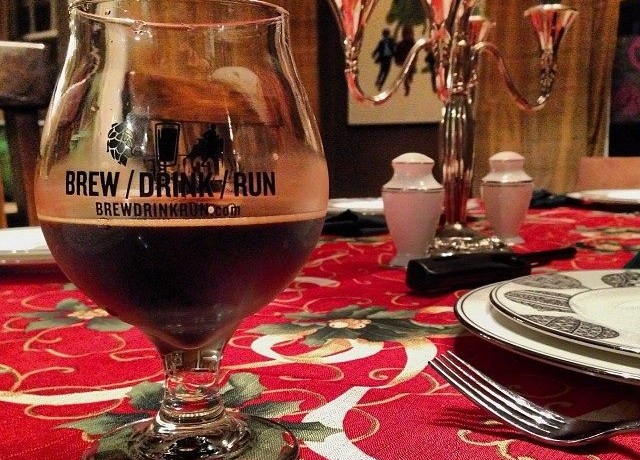 Westbrook Orange Bliss is an American Double/Imperial Stout. This is their 3rd Anniversary Ale, and was one of the highlights of our BDR holiday gathering. This beer smells great, the orange is subtle but in there on the nose. The taste starts with a fantastic roasted malt quality that I am beginning to recognize as “Westbrook”. This is followed by sweet orange and chocolate. I want to believe that they had the idea to make a drinkable Terry’s Chocolate Orange, because it tastes just like one! Once again Westbrook proves it is one of the best breweries in not only the south, but the country. 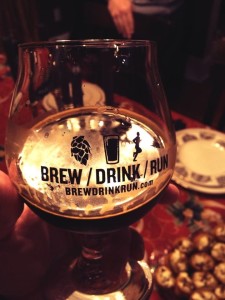