In an era when new breweries are springing up like winter weeds in dormant St. Augustine lawns, Savannah’s Coastal Empire Beer Co. has taken a slow, controlled strategy for growth, giving themselves the best possible shot at longevity. 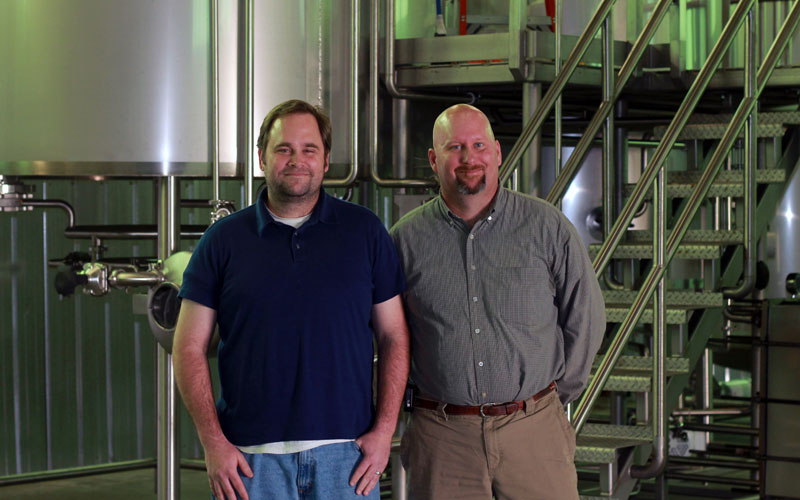 Started by brothers Chris and Kevin Haborak, Coastal Empire has a simple mission statement: Live. Relax. Savor. The statement focuses on a lifestyle they wish to bottle for their customers, but doesn’t mean they don’t have bigger ambitions as a company. Relaxing hasn’t been easy for the siblings over the past three years as Coastal Empire transitioned from being the far-fetched dream of a veteran home brewer, to a full-scale business with all of the accompanying stresses.

Building a full brewery involves substantial financial risk, so in the early days Coastal Empire got its product in stores through contract brewing. This method is essentially renting space in existing breweries to craft,  keg and can its beers. For brewmaster Kevin, this meant long days traveling to Alabama’s Straight to Ale brewery to brew and oversee the production. This was in addition to his day job as Technical Manager at the US Army Corps of Engineers.

“I’ll work a full day, drive the 8 hours over there, take the next day off, participate in brew day and come back that night. 16 or 17 hour days in a row,” says Kevin.

While Kevin was formulating and perfecting his recipes at a large scale, Chris was networking and building accounts, finding more outlets to carry Coastal Empire’s beer. Being director of sales is an equally high-stress position. After all, it doesn’t matter how good your product is if no one can find it on shelves or taps. 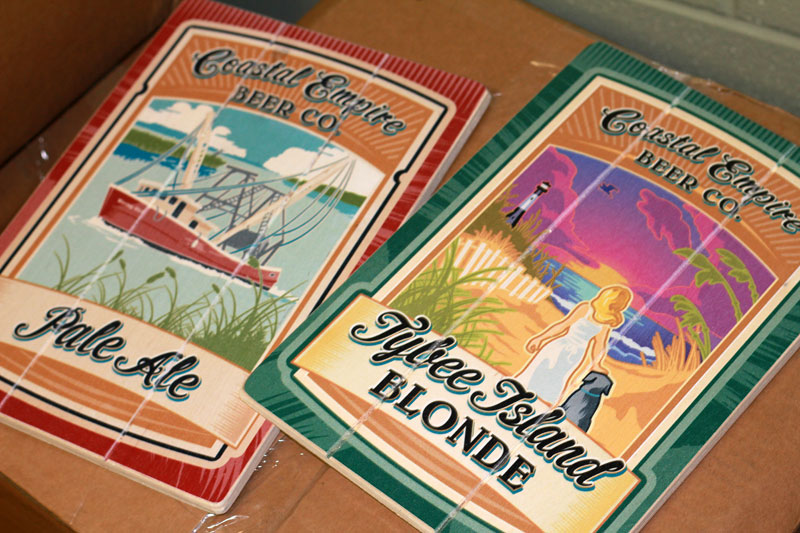 Luckily, the flavor-rich reputation of Coastal Empire’s beer has made Chris’ job markedly easier. The Savannah Brown Ale won first place in the People’s Choice category at the 2011 Savannah Craft Brew Fest. It went on to win a silver medal at the 2012 US Open Beer Championships in the brown ale category. The barrel-aged variant of the malty brown ale won bronze in the 2013 US Open among barrel-aged beers.

Kevin’s expressive face widens into a smile when he talks about those accolades. “When we got the silver medal, it was cloud nine – pretty ecstatic.  Getting the bronze for the barrel aged, we didn’t expect that at all and it was very exciting.”

Tybee Island Blonde followed up on the brown’s success by winning first in the People’s Choice category at both the 2012 and 2013 Savannah Craft Brew Fests, proving the merits of a thirst-quenching Kolsch for satisfying sun-baked Labor Day revelers. Those two flagship beers have recently been joined by the citrus and earthy bite of Coastal Empire Pale Ale. 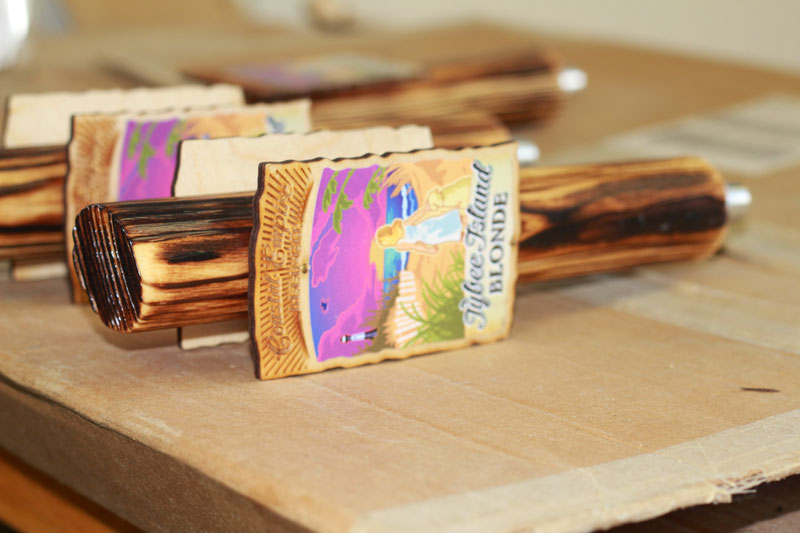 After developing a loyal customer base, beautiful brand design and award-winning beer, Coastal Empire is ready to bring its brewing operation home to Savannah and open its very own production facility.

In the industrial area of Ross Road in west Savannah, cabinet makers, furniture wholesalers and repair shops of all types flank an unassuming but very large warehouse complex. This is where Coastal Empire Beer Co. is setting up shop.

The cavernous rooms offer more space than currently needed, but provide ample room for growth. Two-by-fours mark where cold storage will be erected with an adjacent tasting room. Offices hold boxes of t-shirts, pub signs and tap handles. Large bay doors stand in front of where a canning line will soon exist.

But the equipment that truly makes this home brewer’s dream a reality already stands in the far corner of the expansive space. That’s where you’ll find the unmistakable stainless steel that can only mean a real-live brewhouse.

Controlling its own facility from brewing to packaging means that Coastal Empire has the ability to triple its annual production to around 3,000 barrels a year, with plenty of space to add additional fermenters as the business grows.

There’s still permitting and additional buildout to be performed, but the Haborak brothers hope to be brewing in their Savannah facility by the end of April. 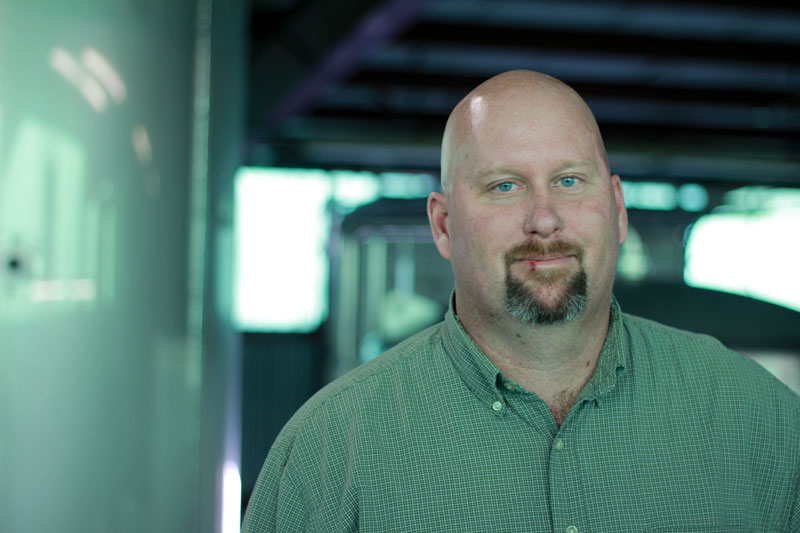 Chris sees the Savannah brewing community expanding its reach far beyond their local stronghold, but also growing closer together as colleagues. When speaking about Southbound Brewing, Moon River Brewing and Service Brewing (which is also in the buildout phase), he had only kind words to share. “They’ve all been really cooperative,” says Chris. “We’ve gotten together to get the tours and tasting ordinance to go through. We get recommendations for contractors.”

As for the future, Kevin says, “You don’t know how fast or how slow it’s going to go.” Growth is the next big question for Coastal Empire Beer Co. Whether it’s further expansion into the huge Atlanta market or deeper into South Carolina or making an entrance into Florida, one thing is for sure: Coastal Empire will use lessons learned in these heady start up days to guide its future.