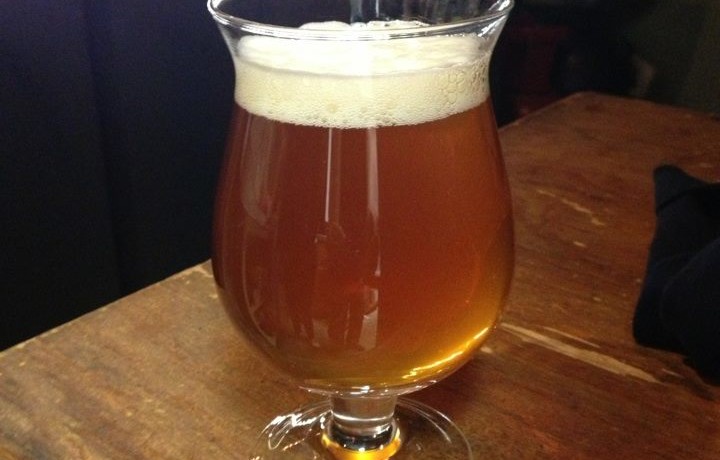 Stone Reason Be Damned Belgian Strong Pale Ale aged in red wine barrels. This was originally released on August 9, 2013 at the Stone Company Store for growler fills only. How a keg ended up in the inventory of our Georgia distributor in December I can’t say, but I’m glad that it did! (Maybe it was so well received they brewed up some more?) This is a bit outside of the box for type of beer I’m used to seeing from Stone. Smells a tad Brett like and funky, but that could just be the wine barrel. What stands out to me is the barrel aging here, nice notes of vanilla, dry oak and red wine. Sure it’s a bit hoppy, but so much milder than a typical Stone IPA or American Strong Ale. I think you could put an Allagash sticker on this keg and fool a lot of folks. It sure is nice to see some of their more “one off” creations making out of California. 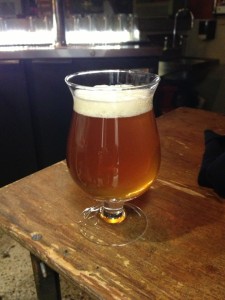