It takes many things to build a brewery.

A strong passion for beer is the most obvious quality you see in brewery owners and their counterpart brewmasters. That enthusiasm melds with the personal skills, talents and aptitudes to not only make a quality artisanal product, but also deal with the daily grind of running a business.

There are also legal, financial and logistical hurdles to overcome, of course. But there’s also a special tenacity and drive that is required to start a daunting business like a brewery. There’s an internal voice that pushes through obstacles and encourages staying the course, no matter what gets in the way.

Some people are born with that spirit. But as members of the armed forces can attest, that kind of determination can also be codified from experience in the field.

Kevin Ryan has love for both beer and business. As his military record shows, he also has a love of country. In his post-Army career, Ryan has found a way to merge these passions into Service Brewing Co.

Service Brewing is a veteran owned and operated brewery with a mission to contribute a portion of its revenues to service member-oriented charities that focus on military, fire, EMS and police. 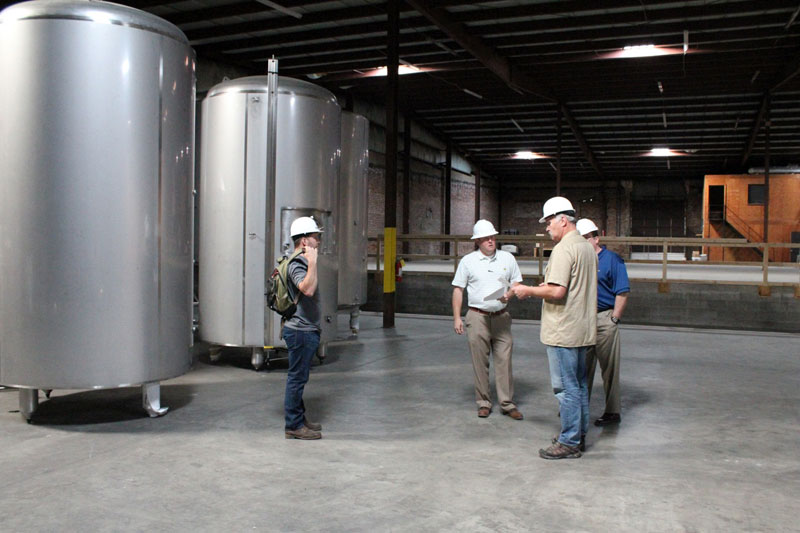 Their brewery is currently under construction on the north west edge of downtown Savannah on Indian Street.

“It was the most appropriate building in town,” Ryan said of the former Coastal Paper Co. warehouse.  “We’re going to be right where people want to be in downtown Savannah. Student housing is going up down the street. SCAD is on every side. We’re less than a half mile from City Hall.”

Ryan is a talented homebrewer who has developed creative culinary recipes like chocolate-strawberry IPAs for friends and family; but he’s relying on his co-founder and fellow West Point graduate Dan Sartin to be the Master Brewer at Service. 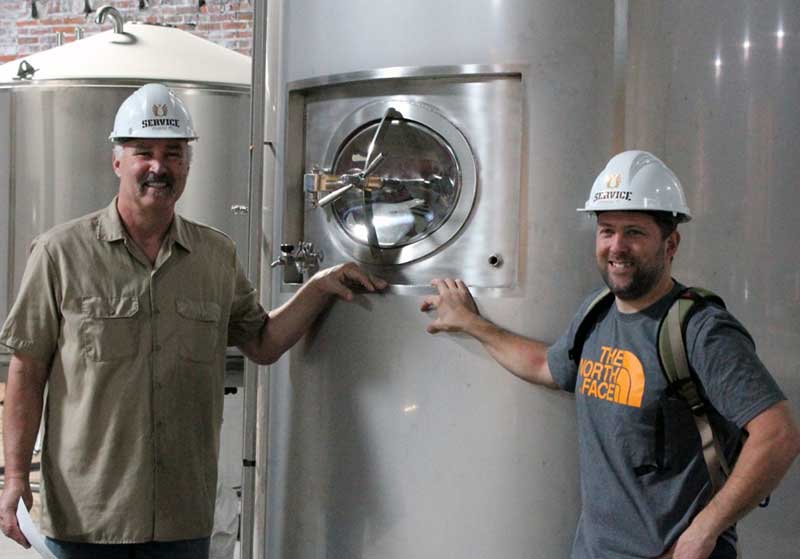 Sartin fell in love with beer on his first deployment to Germany. The precision of German beer made an impact. “He’s a very technical brewer” added Ryan.

You can expect some traditional German styles from Service as they expand their repertoire. But first out of the gate will be their standard-bearer beers, Compass Rose IPA and Ground Pounder Pale Ale. To coincide with the brewery’s launch this summer, those beers will be joined by a “birthday” beer to commemorate the opening and a summer seasonal.

“When the summer heat gets here, we’ll have something that’s crisp, light and refreshing that people are going to love,” said Sartin. While those four beers will be available off-premise, Service is also dedicated to having more experimental beers available on tap in the tasting room.

“It’s an opportunity to explore some beer styles that some of the microbreweries in Georgia haven’t worked on yet and put our mark on it,” said Sartin. “People are so much more receptive to trying new beer styles. They’re understanding there is a lot of flavor involved and it can really vary from style to style. People are willing to explore and have a desire to learn as much as they can. There’s a thirst for knowledge.”

Along with the brew house, office spaces and tasting area, Service Brewing will also have its own canning line. According to Sartin, canning is “better for beer.” He explains “The enemies of beer are air, oxygen and light. With a can, if you have the proper seaming and crimping, it protects your beer better. We want to get the freshest, best tasting beer out to the market.” 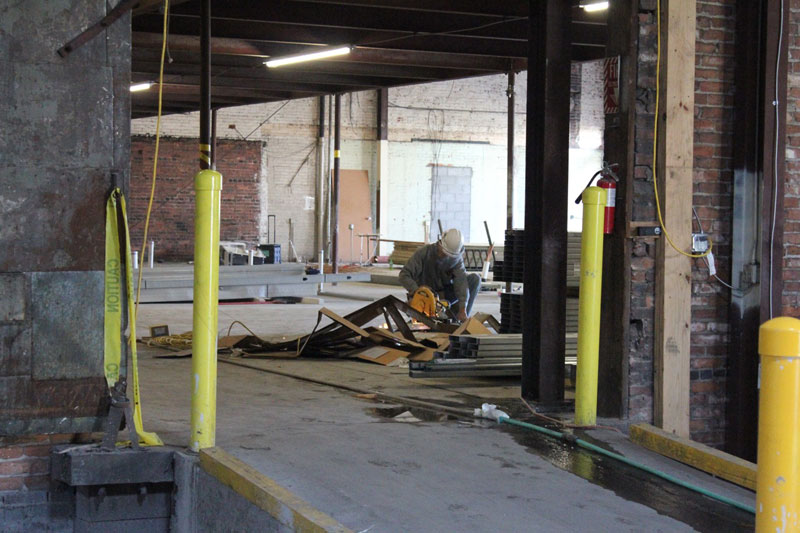 That immediate market is Savannah and the rest of the state, which Ryan sees as underserved. Georgia is currently ranked as the 48th state by breweries per capita according to the Brewers Association.

Ryan is excited to bring Service into Savannah’s burgeoning brewing scene and is thankful to those who came before him. “We’ve really benefitted from Southbound coming in and knocking down a lot of barriers for us. The city has become more knowledgable in the brewing industry because of them.”

Before beer can be made, there is still lots of work to be done to the facility. It’s already quite a dramatic transformation. You can watch their progress by following Service Brewing on social media, where they regularly post photos and production updates. Like them on Facebook, or follow them on Twitter @ServiceBrewing.

Want to know even more about the backstory of Service Brewing? Watch our Birth of a Brewery video series to find out about their transformation. 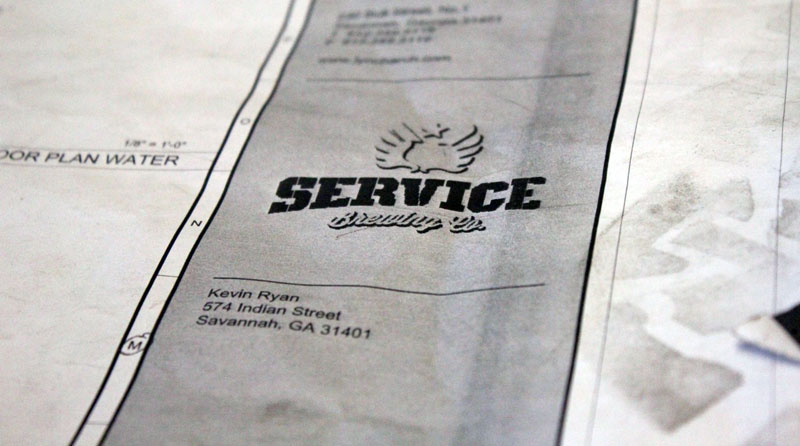 Tags: Birth of a Brewerysavannah