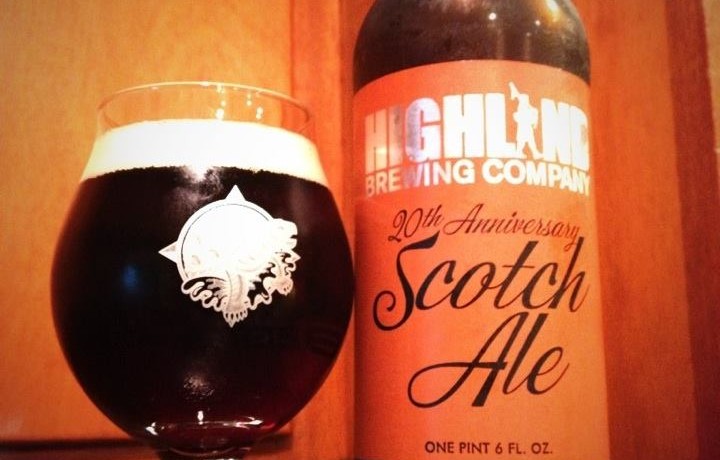 Highland Brewing 20th Anniversary Scotch Ale is the first in a series of four anniversary ales to be produced to celebrate 20 years of brewing beer in Asheville, NC. This is a very simple but well executed Scotch Ale. What stands out is the fantastic sweet combination of caramel and roasted nuts, just the kind of rich malt base that you expect for the style. A nice touch of Fuggles hops add a bit of balance to the beer as well. The 8% ABV is a bit noticeable but isn’t something that detracted from my enjoyment of the beer. I’m looking forward to trying the rest of this series! 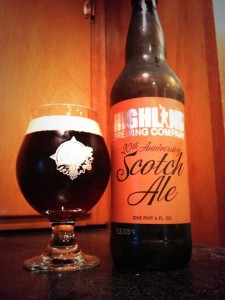