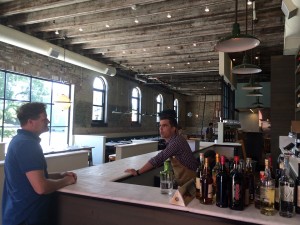 I spoke with Mr. Acheson about the restaurant, attached café bar, and most importantly, the beer.

At the restaurant opening tonight the beer list will be limited but will include some Georgia local favorites from Terrapin and, as would be expected in a restaurant named the Florence, a few rotating Italian beers. First up will be a few from Baladin, a brewery I’m excited to sample. There will be room to expand as the bar has ten taps, though one of those will eventually be dedicated to a draft cocktail. The restaurant itself is beautiful. The restoration of the space has exceeded my expectations.

Upstairs from the restaurant will be a separate bar that will, according to Mr. Acheson, not officially open until sometime next week. The original plans made this area out to be a beer garden. Sadly this is not the case and the area will be a traditional bar format with wine, and cocktails available as well as beer. The bar will share tap lines with the restaurant below, so whether you’re there for food or just drinks you will be able to enjoy all of the craft beer options. There will be limited food options, including pizza, in the bar.

There has been a lot of buzz about The Florence and Hugh Acheson coming to Savannah. The Florence may live up to the hype. 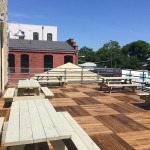 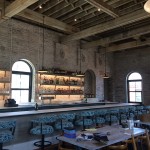 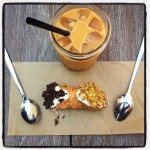 Too Early for Beer?