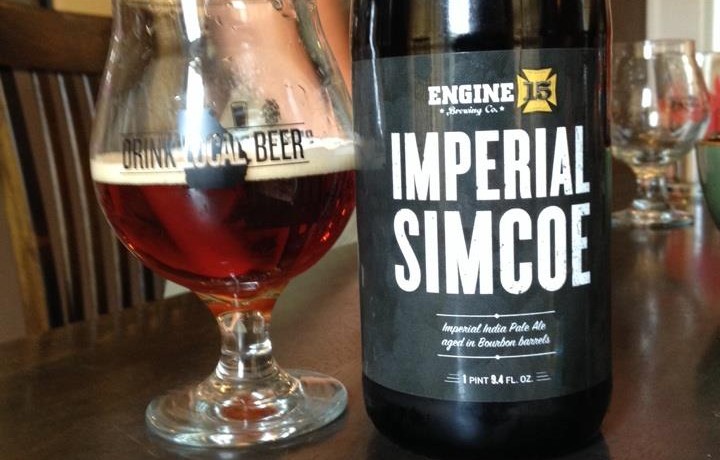 I’m getting lots of boozy bourbon on the nose. The taste looses the bourbon flavor quite a bit, but makes up for it with some big oak notes. The Simcoe was a great hop choice for this beer, the barrel aging and hops are not battling each other at all. I really like that the hop bitterness is very mild on this, makes it more of the sipper like it should be.

Big thanks to Brian for sharing this one! 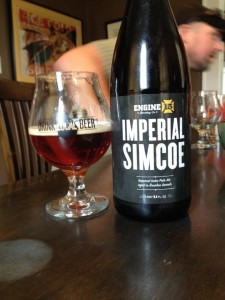