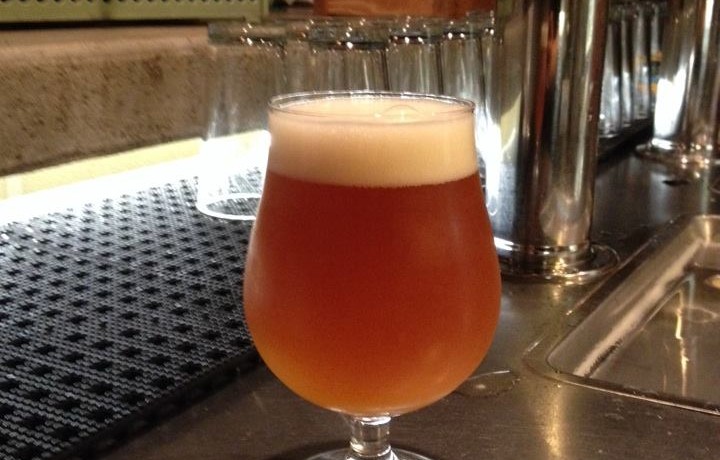 Mother Earth Tripel Overhead is a Belgian-Style Tripel. Ok, this is weird. I’ve has the bourbon barrel aged version of this on cask before, and when I had that it seemed like it wasn’t barrel aged at all. Then when I had this version, that doesn’t claim to be barrel aged, it tastes like it is!

Fairly standard tripel base, a bit of banana comes through. I’m really enjoying some nice and sweet upfront with notes of vanilla and a lot of alcohol heat. A mild bit of bourbon flavor, along with the big alcohol and vanilla are what gives me the impression this is the BA version.

It took me a few sips to place it, but this tastes like the poor man’s Curieux to me. Not as complex as the world class beer from Allagash, but it has a very similar flavor profile. This barrel aged mystery is something I will have to figure out at some point! 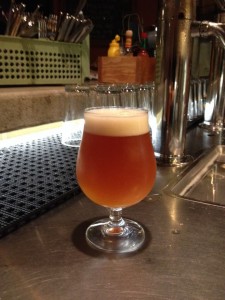