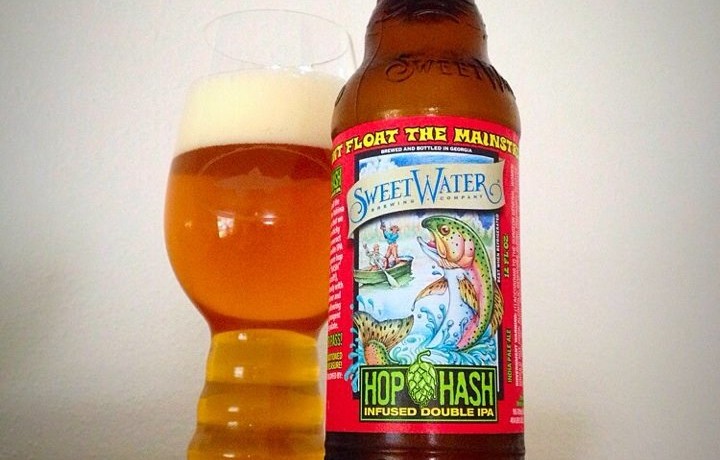 Sweetwater Hop Hash is an American Double/Imperial IPA. After the tremendous reception of Johnny Hash, a Dank Tank Series one off, Sweetwater has attempted to create a similar beer in year round form. The hops have changed, but the process of using the pure hop lupulin (or “hash”) is the same.

The smell on this is great, but I instantly know this is not a clone of Johnny Hash. I feel an instant disappointment, but without the citra hops used in Johnny it was never going to be the same. The aroma on this is much more dank and resinous as apposed to the big tropical and citrus notes of Johnny. It still smells nice though, and the taste follows along with being different but also good. Much more of a bitter hop bomb, I’m tasting bitter lemon peel, mandarin oranges, pine, and some mint like character. A faint bit of biscuit makes up the much overpowered malt base.

Very unbalanced but a solid DIPA in spite of it. If you are a fan of big hop bitter IPA’s this is a must try, but sadly it isn’t the game changer I thought it was going to be. 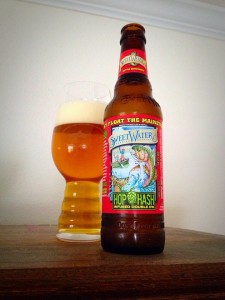