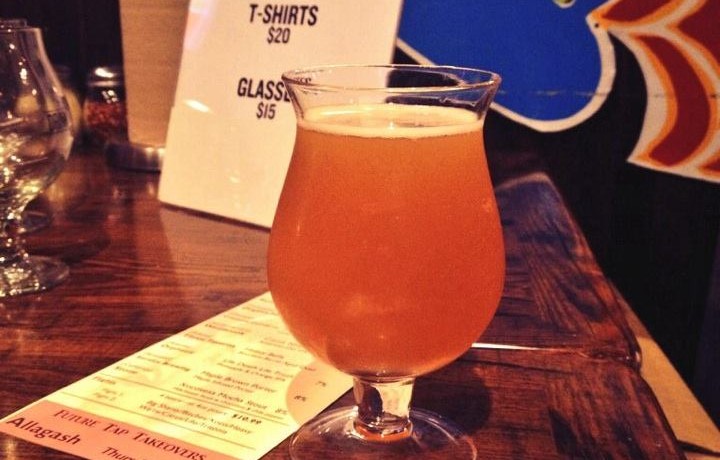 Creature Comforts Cucumber & Lime Tritonia is a Gose. Obviously this was brewed with cucumbers and lime along with the traditional coriander and salt.

The cucumbers are so strong on the nose. Very similar to Cigar City Brewing Cucumber Saison in that way, but the taste is very different. The mix of the lime is very well balanced creating a surprising fantastic combination. As a Gose it is mildly salty and on the tart side of sour, which again goes very well with the cucumber and lime combo. (I was a bit worried about the sour/cucumber combo!)

I am thoroughly impressed with this beer, I hope they brew this up again for the summer months. Cans of this would be the perfect beer nerd lawnmower beer! 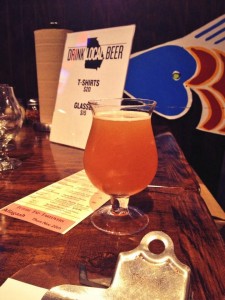