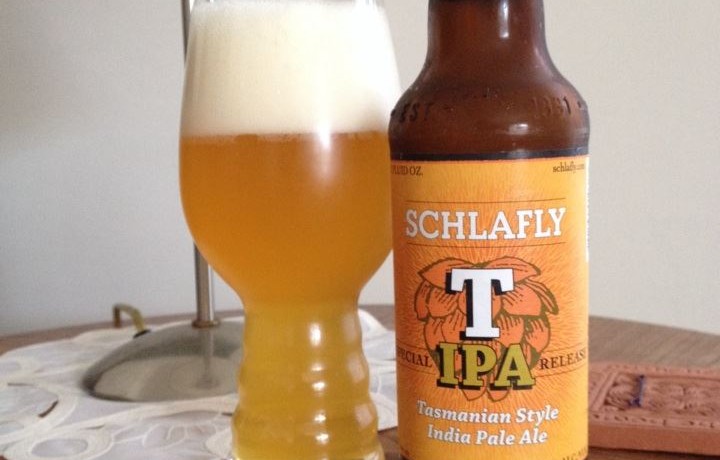 This is one of the most yellow looking IPA’s I’ve ever seen. If I didn’t already know this was an IPA I would have guessed Blonde Ale or Pale Ale on appearance. Getting a lot of strong citrus and grapefruit on the nose, which is reminding me of a lot of Sweetwater IPA. The grapefruit is much more subtle in the taste, being joined by some mango, mild pine and light pineapple and tangerine notes. Softly bitter and slightly dry on the finish which is making this go down really fast.

In retrospect I should have grabbed a whole six pack of this rather than a single. This is just the kind of thing I like to wind down with after a night at work. 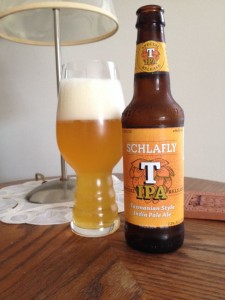