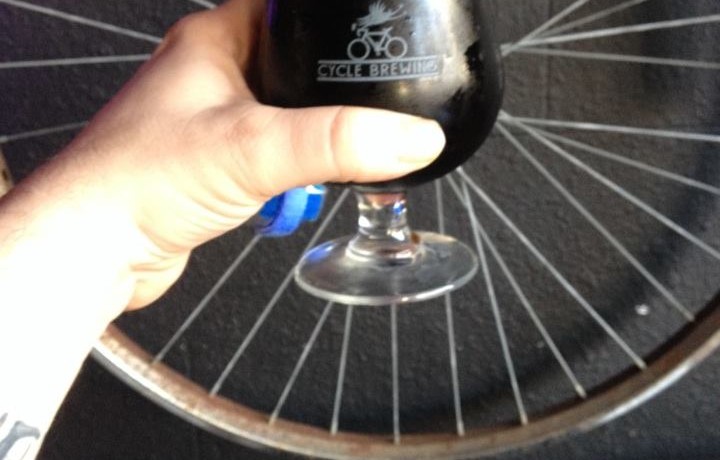 Cycle Brewing RareR Dos Hazelnut is an American Double/Imperial Stout. This is one of several variants released after the sudden retirement of the amazing RareR Dos. (The distiller has decided to not sell the barrels to Cycle anymore. Rather than compromising the beer by using a different kind of barrel, Cycle has decided to retire the beer) I was going to skip this one when we visited in December of 2014, but I’m glad my wife and I decided to share this, it was incredible.

The aroma was amazing, a ton of the regular rum barrel aged stout with lots of big hazelnut on the nose. The taste was just about as good with a great combo of huge roasted malts, high definition hazelnuts, mild roast coffee, oak and rum barrel. Still a tad boozy, but not too surprising for a 10% ABV Imperial stout.

This was the best of the three variants that were still available in my opinion. (RareR Dos w/ Chilies was excellent, but with a VERY strong burn. I thought the RareR Dos Vanilla was disappointing, way too boozy, it was like drinking a boozy imperial stout with 120 proof vanilla extract liquor in it.) I’m so glad we pushed the limit a bit to try one more of these variants before RareR Dos is gone forever. 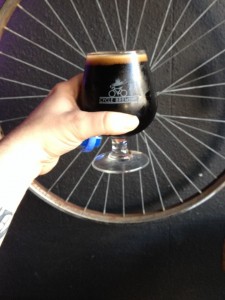