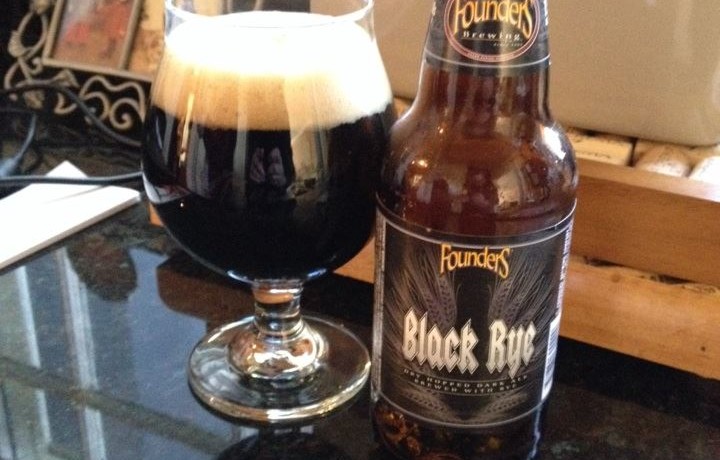 Founders Black Rye is an American Black Ale/IPA. From the Founders website: We’ve reached into the vault and pulled out a cult classic from years ago. Before Black IPAs were all the rage, we made a dry-hopped dark ale with copious amounts of rye malt. Not brewed since 2006, this is just the kind of beer I get excited about. I love the chance to try things that were brewed before I got into craft beer.

Pours with a stout like black color, nice off white head. The aroma has a lot of deep roasted malts, some citrus hops, and an ash note that unfortunately comes off a little like stale cigarette smoke. The taste is bold but drinkable, starting out roasty with a chocolate sweetness, followed by a lot of spicy rye and hop bitterness. Just at the end there is a nice bit of citrus hops on a fairly dry finish.

This is the kind of beer that doesn’t really fall into a particular category. I’d go Black Ale over Black IPA (it doesn’t drink like an IPA at all), but all the obvious rye kind of makes this a Rye Beer more than anything. Screw it, just grab a four pack and enjoy! 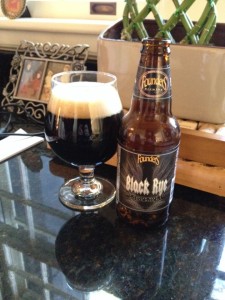