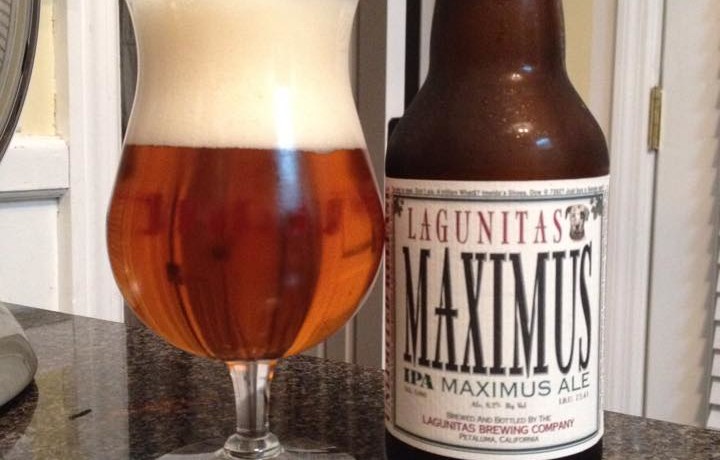 A very lovely looking beer, with a medium caramel color and nice white head that sticks around until the end. The aroma has a big sweet malt presence is followed up with some mild grapefruit and orange zest on the nose. The taste starts with some tropical fruit like hop flavors and a little mild pine. The is followed by nice bready malt and then a final blast of the tropical fruit again. The hops are a little earthy in the aftertaste.

I’ve always thought of this as the West Coast 90 minute IPA, super solid and very enjoyable. It doesn’t hurt that the notes in the finish and aftertaste are so similar the taste of 90 Minute. Well, at least to me they are!