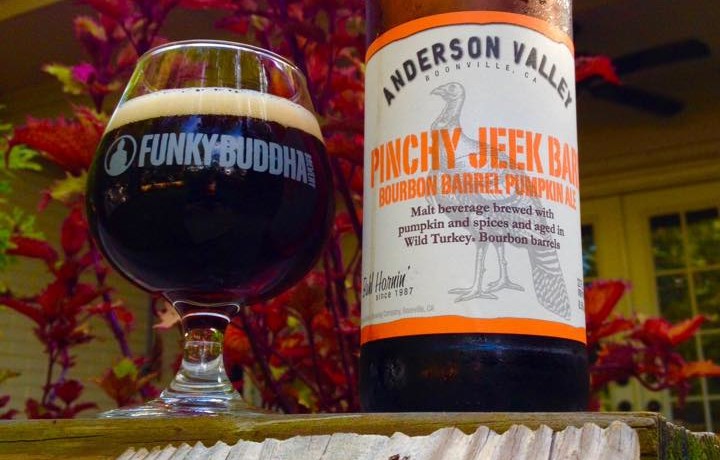 This pours a bit darker than I usually expect from a Pumpkin Ale, it’s a dark amber/brown with a nice little head that fades pretty quick. Again I get something I wasn’t expecting with the aroma. Instead of a cloyingly sweet bourbon/pie aroma it has a nice spiciness to it (clove, nutmeg and cinnamon), some subtle vanilla, a bit of breadiness and just a mild amount of fresh pumpkin. The taste hits on many of the same elements, sweet vanilla, seasonal spices, fresh pumpkin, a little bready “crust”. The barrels are not adding a whole lot to this one. I know it’s there but the bourbon flavor is pretty mild, just a hint of dry oak.

I was expecting something bigger and more intense, but this is a case when a whole bunch of milder flavors come together to make something interesting and tasty. 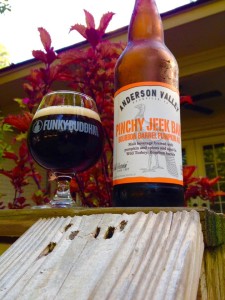