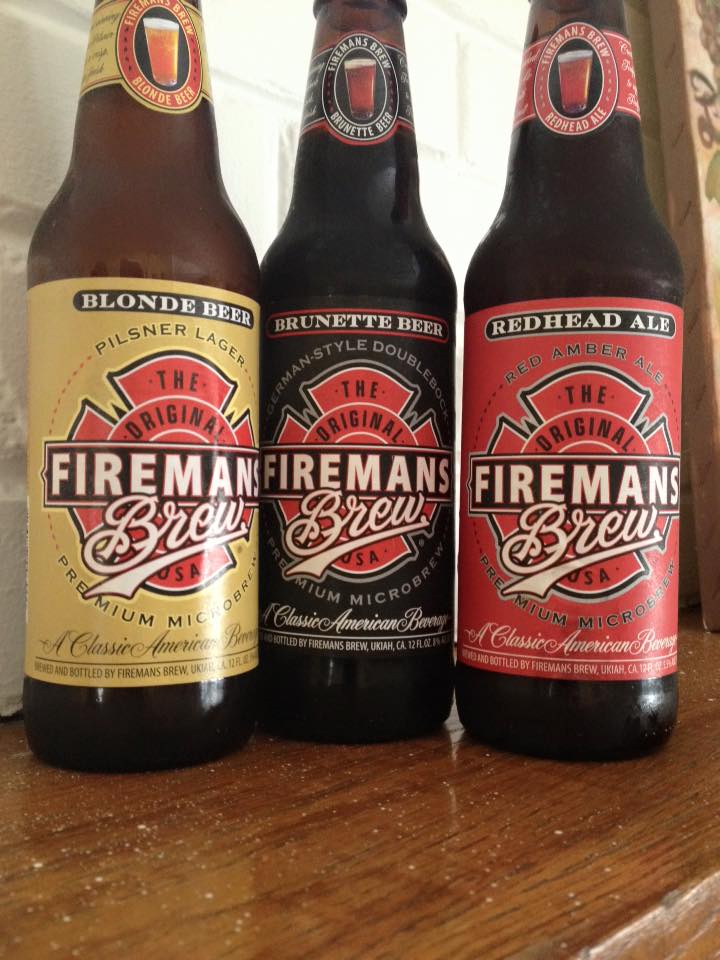 We recently received a box with three beers from Fireman’s Brews. This is a company founded by two Los Angeles fireman that gives back to fireman, I can get behind that. As best as I can guess from the literature sent, this was once a small homebrew type operation that appears to have jumped to a contract brewed operation. 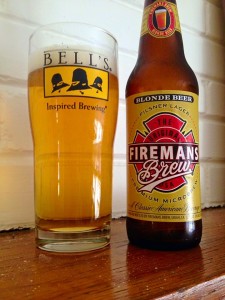 Blonde Pilsner Lager is an American Pale Lager, 5% ABV. Pours with an exceptionally clear light gold color with a good white head on top. The aroma is sweet and grainy with a lot of cooked corn. The taste starts pretty good, it is crisp with a good bit of grain, but then the metallic flavor hits. Some serious off flavor issues going on here. 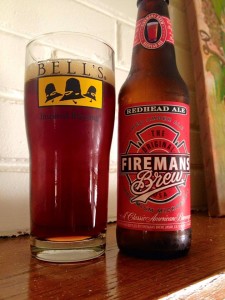 Redhead Red Amber Ale is an American Amber/Red Ale, 5.5% ABV. The beer pours with a rather dark red color with a bit of haze. The head was pretty average and it faded quickly. Getting a bunch of sweet red malt on the nose. This does taste better to me than the Blonde Beer, the malts are a touch more complex with notes of caramel and a solid nuttiness as well. Some hop bitterness balances this out a little. But again there on the finish is a bit of metallic flavor. Maybe there is some issues with iron in the water where this is being brewed? 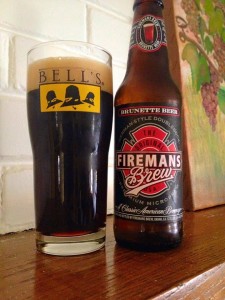 Brunette German Doublebock is a German style Dopplebock, 8% ABV. This pours with an almost stout like appearance without much lager clarity at all. The aroma is rich and malty, with maybe a touch of chocoalte roast in there as well. Dark fruits dominate the taste along with a mild roast and a little bit of mocha. It’s a little astringent on the finish, but I’m pleased it doesn’t share the metallic flavor of Blonde and Redhead. Far from the best Dopplebock I’ve ever tried, but this was by far the best tasting beer of the three.