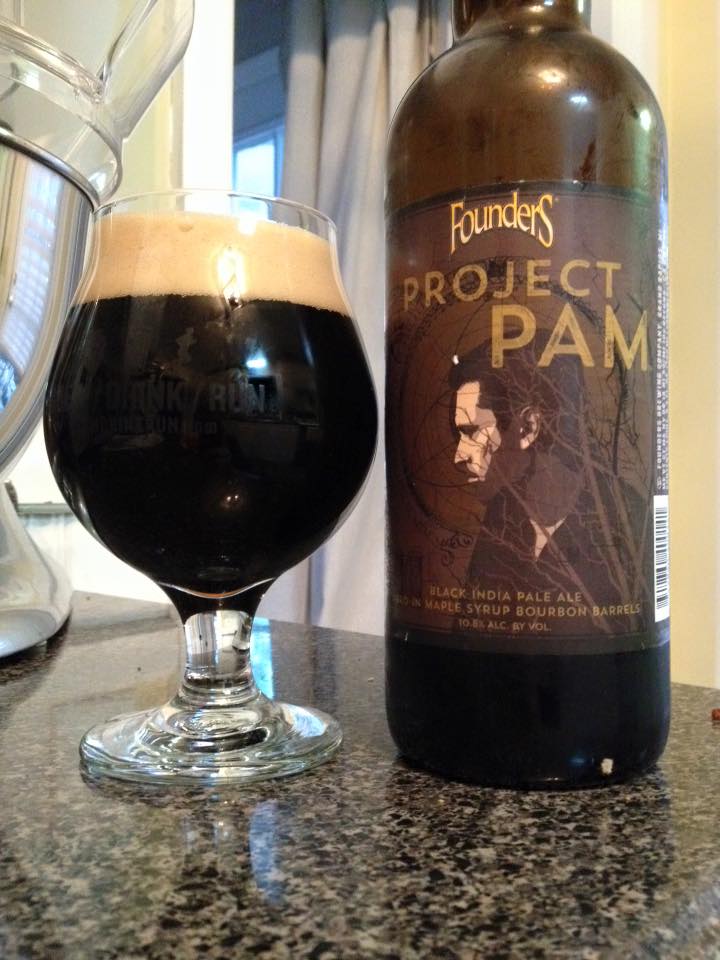 This new Backstage Series beer pours with a jet black stout like appearance with a nice off white head that doesn’t have the best retention. This is one good smelling beer. Not your typical Black IPA aroma, this is much more like a mildly hoppy BA stout. A nice bit of pine hits the nose first along with a solid amount of bourbon barrel and some slight roast that rounds out the aroma. The taste brings a bit of sweet bourbon that mixes with roasted and chocolate malts upfront. There is a hop bitterness that that follows reminding you that this is in fact an IPA. A slight bit of maple syrup sweetness follows before the finish brings in a wonderful vanilla and conconut-esque thing that lingers. It took me a few seconds to figure it out, but the finish reminds me a good bit of the sweet vanilla/toasted oak flavor I love in Cigar City Brewing’s White Oak Jai Alai.

I think I might have been expecting a bit more form this given the maple syrup barrel aging (and how fantastic it makes CBS), but all in all this is well worth the effort to try. 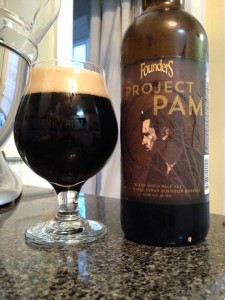