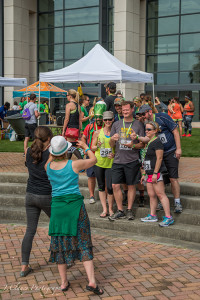 We’re partnering up with the team at Craft Brew Races to give away two FREE registrations to this Saturday’s run in Savannah.

Tweet about the contest on Twitter. Tag us using @brewdrinkrun and include a link to this page.

The winner will be announced on Wednesday, March 9. If you cannot attend the race, which is on Saturday, March 12, please, DO NOT ENTER.

Want to learn more about Craft Brew Races? Read our review of last year’s event. Listen to our podcast episode where we interview the race series founder.

Don’t want to wait? Go ahead and register now.