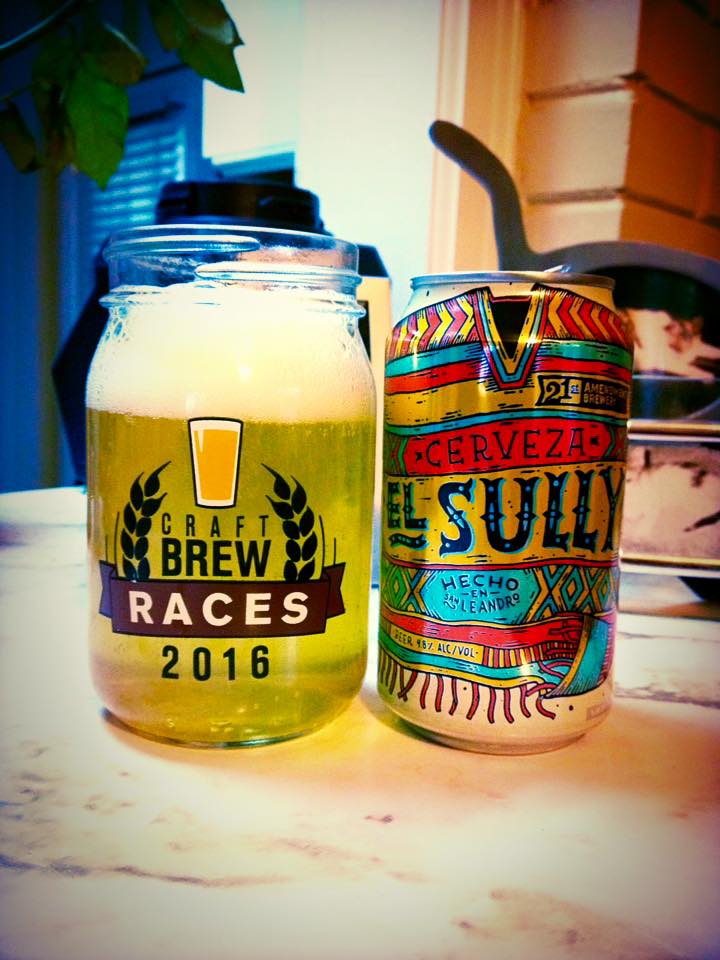 This pours with a mildly hazy pale straw yellow color that does an amazing job of magnifying the colors behind it. Held this up to my window and it was pretty green from the grass coming through in the background. The aroma is of grain, corn, and a hint of generic citrus zest. The taste follows suit quite nicely; sweet cereal grain, mild corn sweetness, and a bit of citrus zest which is more specifically lime. Not much in the way of hop bitterness, but you can at least tell that some have been added with a hint spice on the finish.

Seeing some poor reviews and ratings of this, but it I think it has more to do with a dislike of the style. This is actually an excellent Mexican-style Lager that leans more towards the American Adjunct side of things as opposed to a Vienna-style Lager. I can say from experience from my job at Service Brewing Co., these kinds of beers are a lot of fun for a craft brewer to brew every now and then. We release similar small batch lagers (brewed on a on a much smaller scale) in our taproom as well. Look, is this the best beer in the world? No, but if for some reason you are looking for a craft beer equivalent of Corona or Imperial, I’d load up your cooler with this! 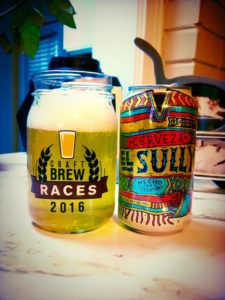