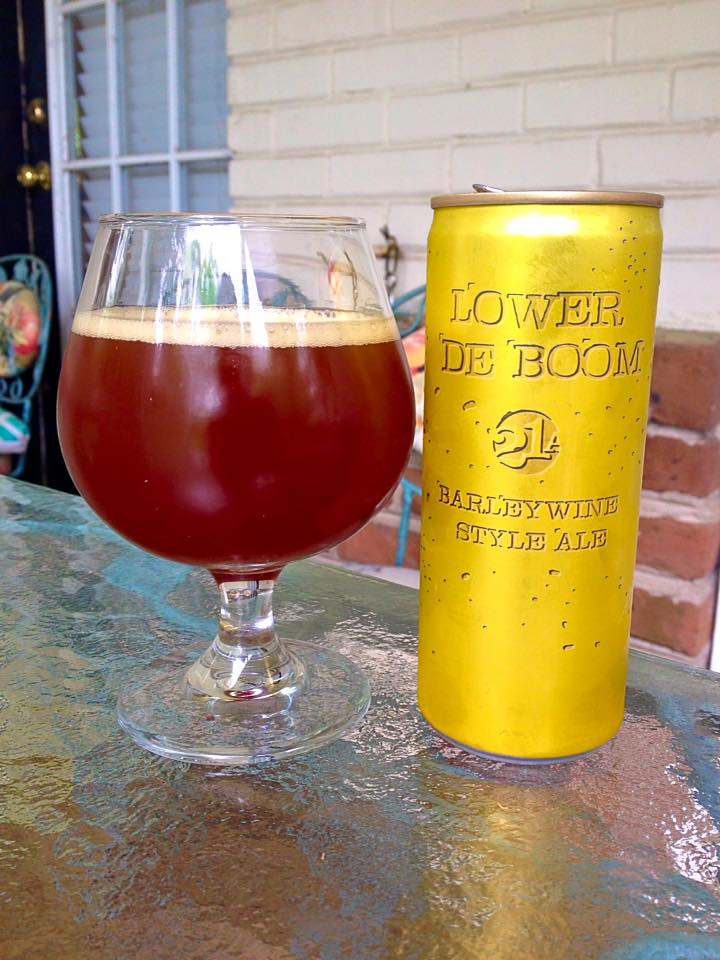 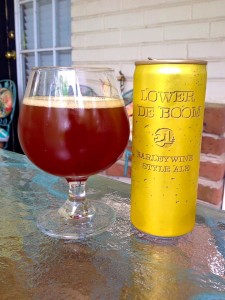 2016 Aged Three Years: The appearance has become really murky at this point, a thin head that fades quickly. The aroma is now much more fruity once again. I’m getting hints of the pineapple element from the fresh tropical fruit aroma from 2013. There is now an almost Belgian like dark fruit thing on the nose as well. After three years this is still drinking fairly well, but it is starting to taste a bit… old. The flavor is about the same as it was a year ago, but a little more stale. Not nearly as harsh as it once was, but it is still the finish that is bringing this one down a bit for me.

This was a fun beer aging experiment, but it goes to show the value of first impressions. I’ve had slight adjustments in ratings along the way, but after a few years I’ve learned this maybe just isn’t my favorite Barleywine!