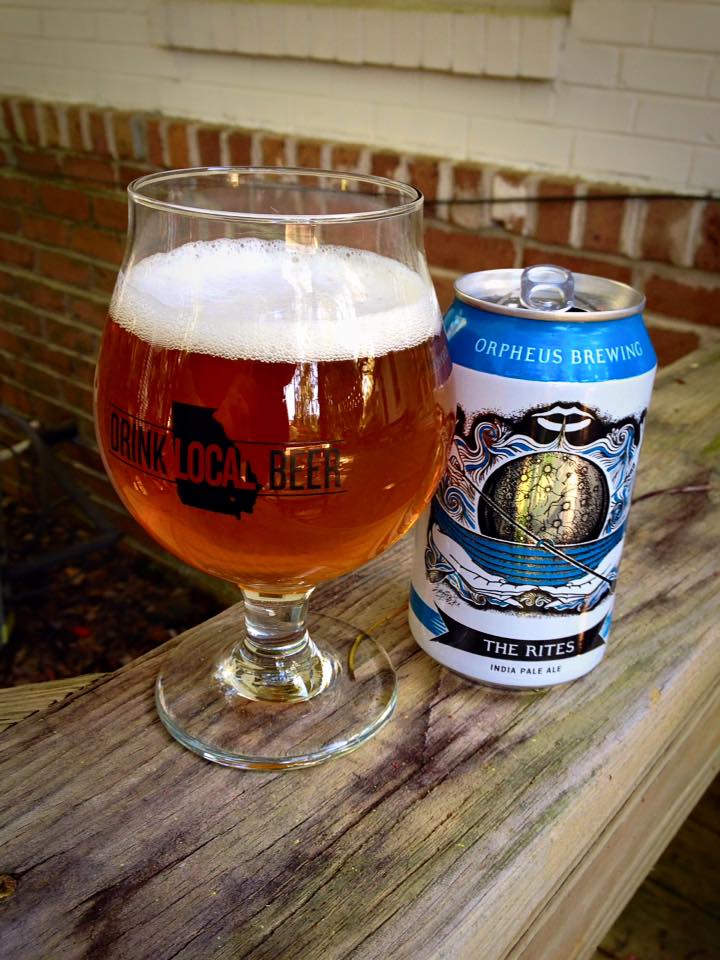 This is a mildly hazy golden color with a decent head that fades quickly. I enjoyed a quick blast of orange citrus on the nose initially, but the aroma faded to be more earthy and malt forward. The flavor profile is rather similar to the taste, malty with some big earthiness on the hops. This is all followed by a hint orange citrus. I’m not going say this is necessarily a bad thing, but this beer tastes kind of… dirty. The carbonation on this one feels a bit low as well, not much tingle in each sip at all.

I like the flavor and aroma profile of this beer just fine, but there seems like there might be a few kinks to work out, especially with the carbonation. I’ll probably give this another go after a bit. 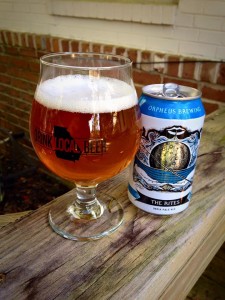