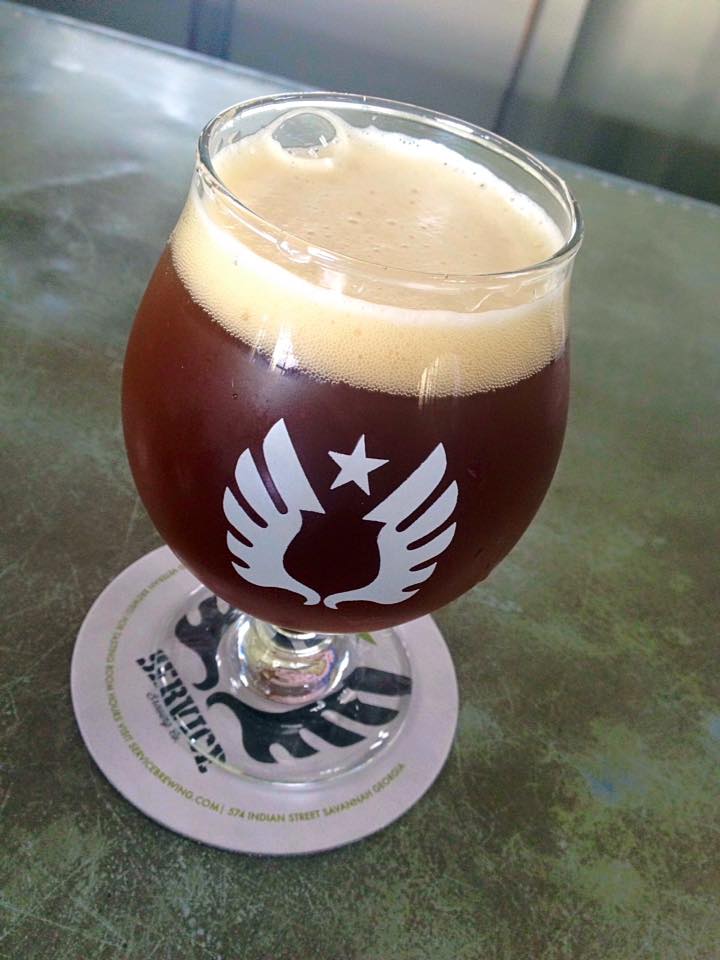 Keith and I had a pretty long conversation about this beer, so understand that going in this may, or may not be altered in future batches. This was my first experience with a Roggenbier so I didn’t know anything about the style going in. I now know they are typically brewed with a grain bill that is half barley malt with the remainder a mix of wheat and rye malts, roggen is German for rye. Service Brewing R&D Smoked Roggenbier is an alteration of the style as some of the grain bill is smoked. Now, I’m not generally a fan of smoked beers. I think they too often come off as all smoke, killing any other flavors present in the beer. In this case, however, the smoke is subtle, there for sure but not overwhelming. As a result I was very happy drinking this beer. The smoke gave it a nice spin but I was able to pick up the spiciness from the rye. I AM a big fan of rye beers so to have those flavors shining through was a nice surprise. The wheat also made its presence known through the creaminess of the mouth-feel.

I know some (I’m talking to you Keith) expected a stronger flavor of smoke in the beer, but Service’s Smoked Roggenbier (6.7% ABV) was a pleasant compromise for me, one I would return to. 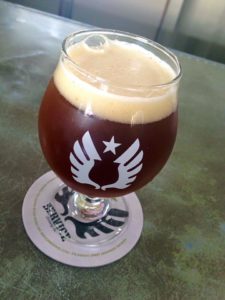