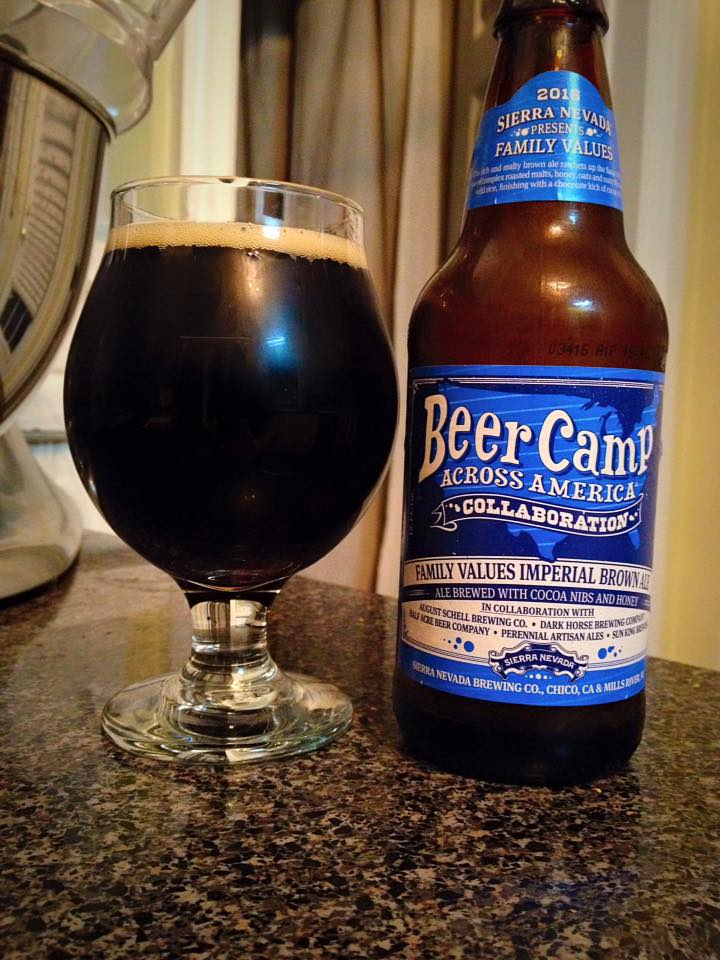 Dark brown in appearance as you would expect, the tan head does fade a little quick. I am getting a lot of chocolate on the nose of this Brown Ale, not as nutty or roasty as I was anticipating, but there is a hint of those aromas as well. Big chocolate is also on the taste, but I’m also enjoying some big roasted malt flavor that is going on in here. Getting just a hint of hazelnuts, and maybe a touch of honey sweetness. Nice big body on this thanks to the addition of the oats.

This isn’t a life changing beer for me or anything, but it is a solid and flavorful Brown Ale. I will certainly enjoy the other bottle. 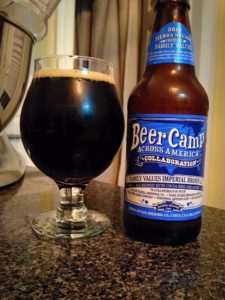