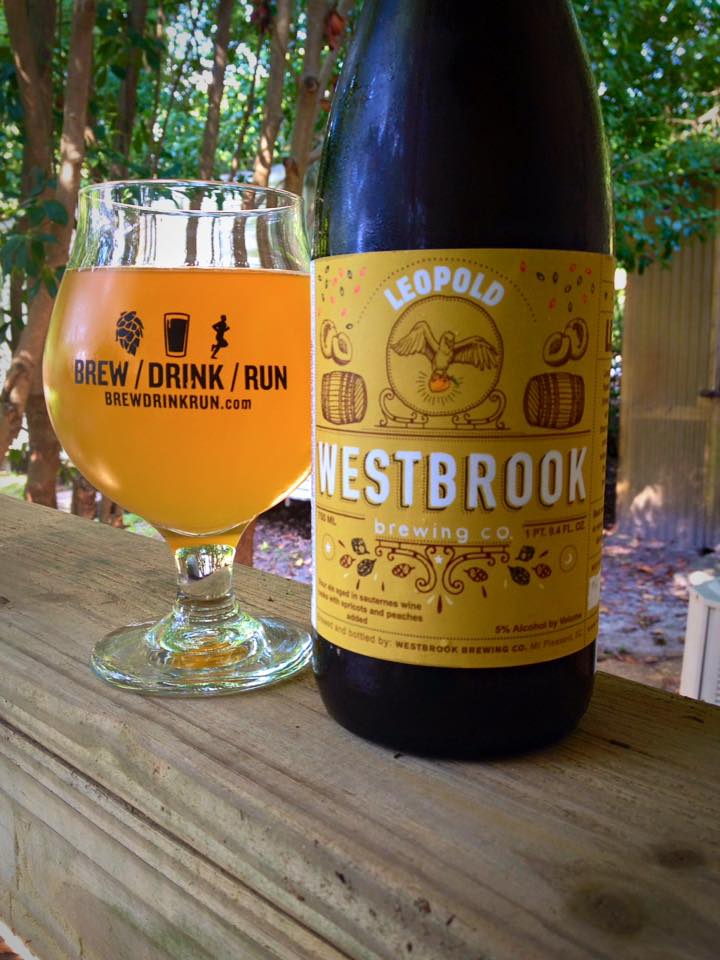 The beer pours with a extremely cloudy yellow/orange color (it reminds me a good bit of grapefruit juice), while the head was quick to disappear. Tart, fruity and exceptionally funky on the nose. It is strange but this smells like a food I haven’t smelled in a while, it’s is almost meaty… kind of like Hamburger Helper? Am I crazy to be smelling that? Maybe there is something coming out of the sauternes wine casks that is giving off that different aroma. No ground beef in the taste, but holy smokes this is one tart and acidic beer! Big fruity tartness, mouth puckering sourness, and some sweet apricot and peaches that are breaking their way through in the middle of the taste. I’m also getting some good barrel character in this sour ale, I can clearly taste the sweet wine flavor toward the finish.

I had a few sips of my wife’s draft pour when we visited the brewery (which is also where I bought the bottle), and I don’t remember this being this sour at all. I’m not complaining, it’s been a while since I’ve had such an extreme sour ale! 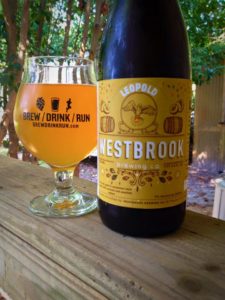