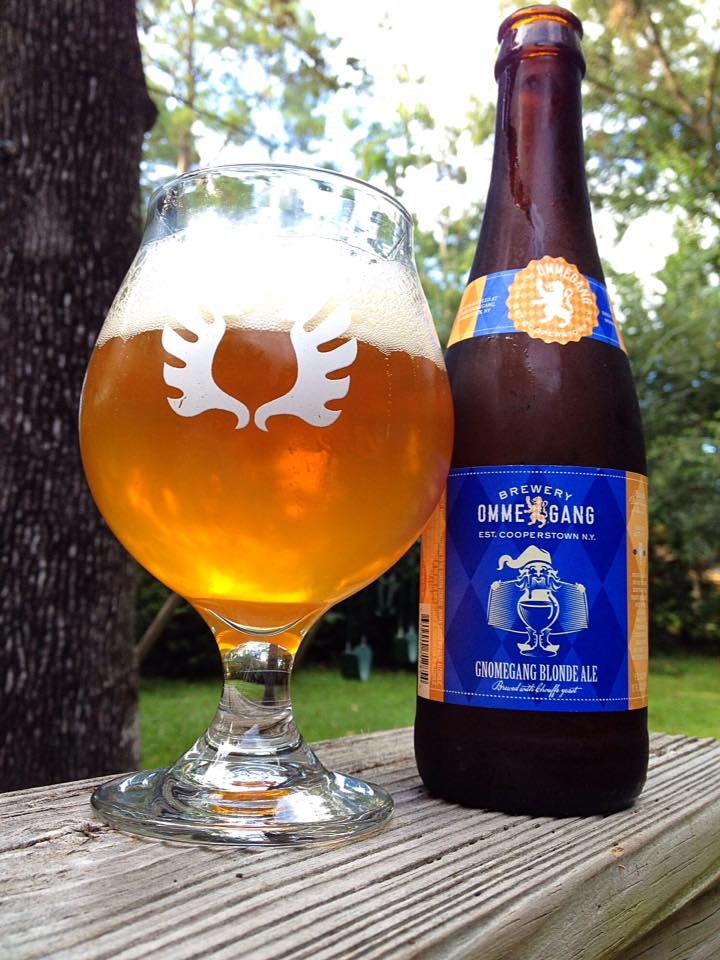 This beer pours with a slightly hazy golden color and a big white head that settles down to a thin layer before too long. Sometimes I kind of wish all Belgian beers smelled like this. Sweet candi sugar, mild fruitiness and a bit general malt and grain are making up a fantastic aroma. Dry and bubbly on the taste with fruity notes of pear, apple, and a hint of banana. A nice spicy/peppery yeast profile and a super mild bit of caramel malt make up the rest of the taste profile.

Hard to find too much in the way of a flaw with this one, need to keep this on the radar for the occasional night cap! 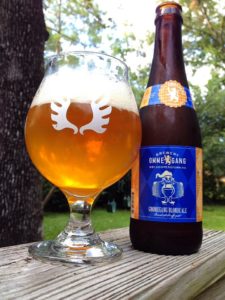