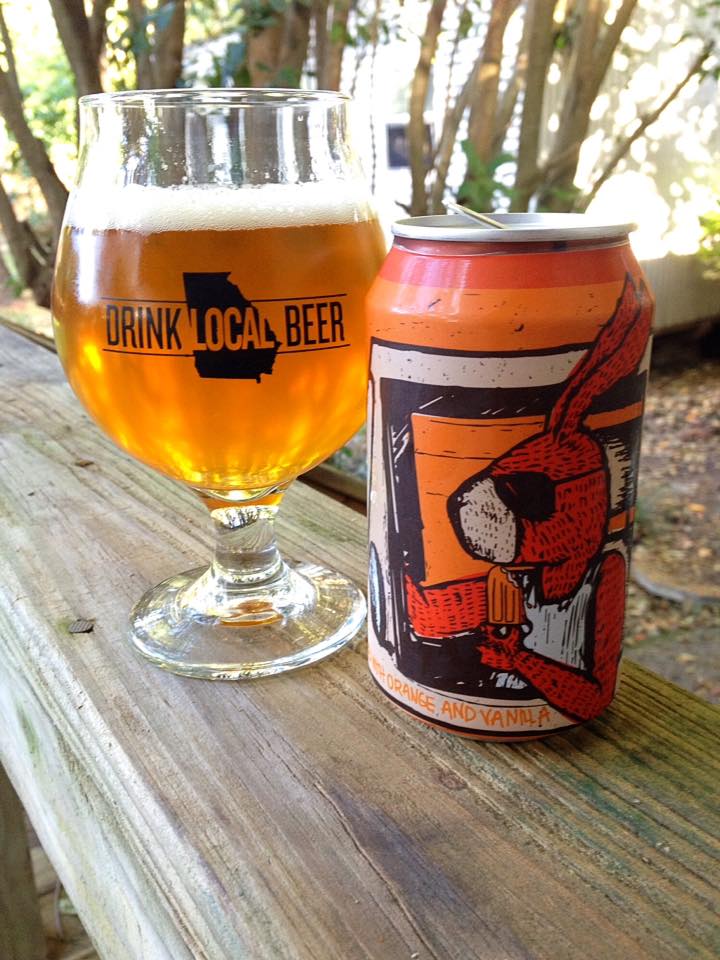 Red Hare Cotton Tail Orange Creamsic-Ale is an American Pale Ale brewed with orange and vanilla flavors. No ABV listed on the can, best by date of 12/26/2016. I think it is obvious that they are attempting to create a beer that smells and tastes like an orange creamsicle.

This beer is a slightly hazy orange and gold color, a nice white head that fades in about three minutes or so. Nice job on replicating the sweet summertime treat on the nose. I am getting a lot of vanilla and the orange in there as well. Pretty impressive aroma. The taste isn’t quite as impressive. Not a bad beer, but the sweetness doesn’t create that creamsicle illusion like the aroma does. The orange flavor hits the palate first, sweet but a little bit saccharine. The vanilla is in the right amount, but the overall sweetness of the beer becomes a bit overwhelming. A little hop bitterness comes in on the finish, but it is being ultimately bullied.

This might not be for me, but I can see how there could be a demographic for a beer like this. The aroma really is an accomplishment as well, spot on. 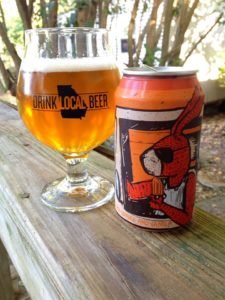