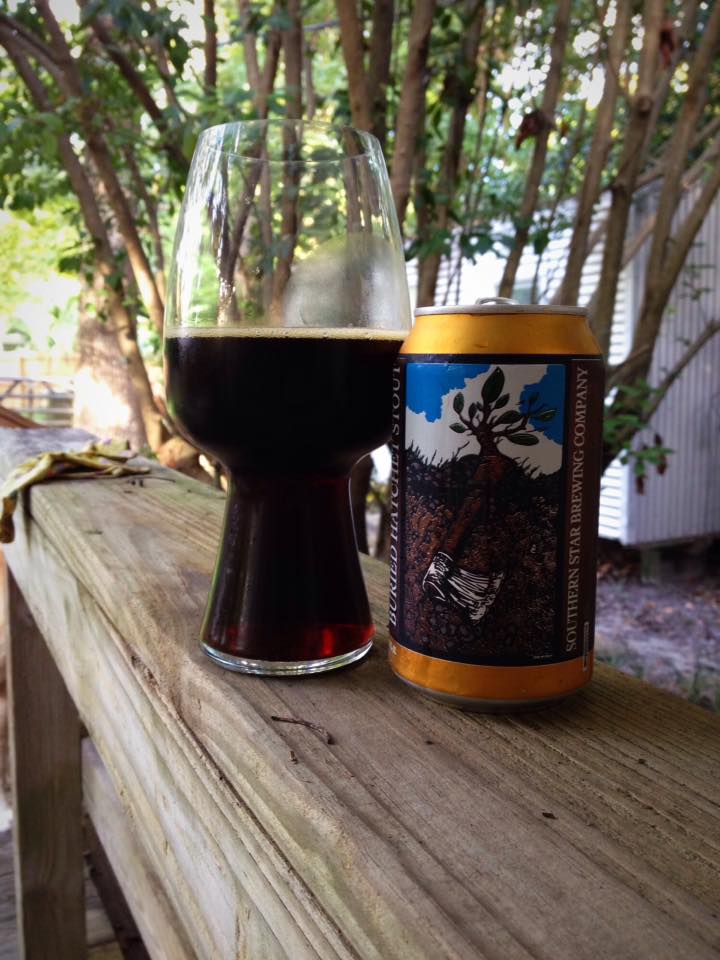 I have to say, this looks nothing like an Imperial Stout to me. It pours with a dark brown color and even has some red highlights when held to the light. The head was a super thin tan and faded away almost immediately. The aroma is pleasant enough with nutty brown malts, a little coffee, and some sweet toffee. The flavor, like the aroma, is rather nutty with a big helping of chocolate malt and caramel. There is just a little bit of smokey char is in the taste as well. The mouth-feel is thin for an Imperial Stout.

This drinks more like an Imperial Brown than an Imperial Stout to me, but that doesn’t stop this from being a good tasting beer. 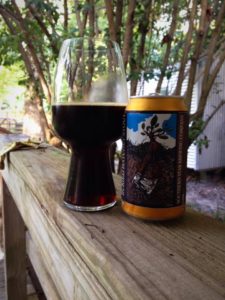