Just over a year ago Salt Marsh Brewing was added to the long list of exciting South Carolina breweries. Salt Marsh Brewing opened in a loft area just above the Fat Patties dinning room in Bluffton. It’s a small brewery but they pack a punch. Founded by James Brown, a Hilton Head native and the former head brewer at River Dog Brewing in Ridgeland, Salt Marsh’s mission is “to brew great innovative beers for our neighbors to enjoy.”

Part of Brown’s innovation is to use of an unusual fermentation system on some of their brews. Many of the beers that Salt Marsh produces are sour and brett beers. Brown uses a process called kettle souring. This process involves inoculating the wort (that’s the beer before it’s been fermented) during the kettle boil, giving it an expected sour pucker, but before the temperature is turned up to kill the bacteria. This process produces sours faster than traditional souring processes, which involve inoculating the beer after fermentatio, and insures that the bacteria do not infect the entire brewery. It’s a process that is controversial among sour purists but is an interesting new tool in the brewer’s bag of tricks and it does produce interesting beer. 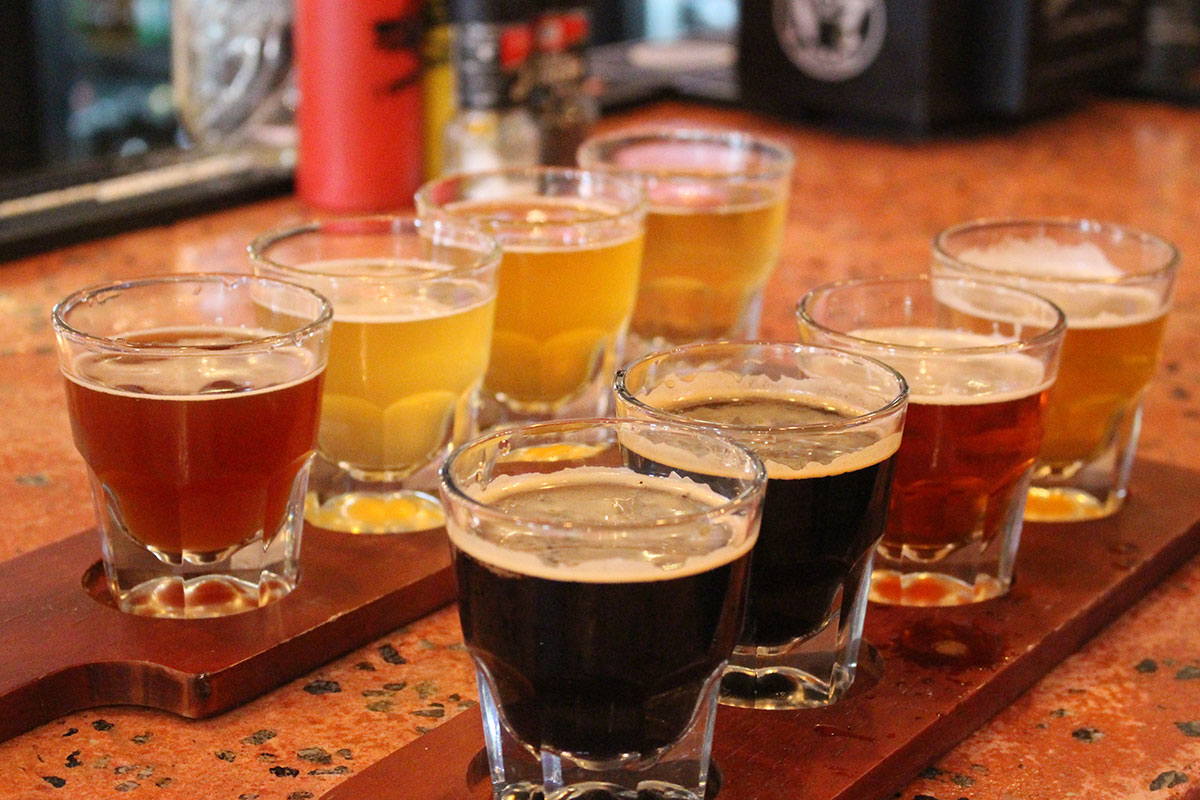 Part two of brewing innovative beers is to create interesting recipes. There is no shortage of good recipes in the Salt Marsh lineup. Here are a few of Salt Marsh’s beers to look for when you visit.

Morning Grind: Stouts brewed with coffee are nothing new but Morning Grind is brewed with green coffee beans. This gives the beer a strong bitterness but rounds out with a rich coffee flavor.

Nannas Puddin’: A sweet hefeweizen with yeast produced banana flavors brewed with vanilla wafers could easily be a novelty beer but Nannas Puddin’ comes across as a well crafted and refreshing beer perfect as a thirst quencher during a meal or on it’s own as a desert beer. Nanna’s Pudding is a Fall seasonal so it may not be around much longer.

Fat Patties is a local, grass fed burger joint with two locations, the oldest of which is in Beaufort. This original location had a strong craft beer tap list but they decided to take a next step and let their second location morph into a brewpub. Although under different ownership, Fat Patties and Salt Marsh enjoy a symbiotic relationship. Fat Patties benefits from a Salt Marsh’s tap list and occasional menu collaborations and Salt Marsh has a location to showcase its beers.

Salt Marsh and Fat Patties are located in the heart of old town Bluffton at 203 Bluffton Rd. Growlers and crowlers are available for take-home purchases. 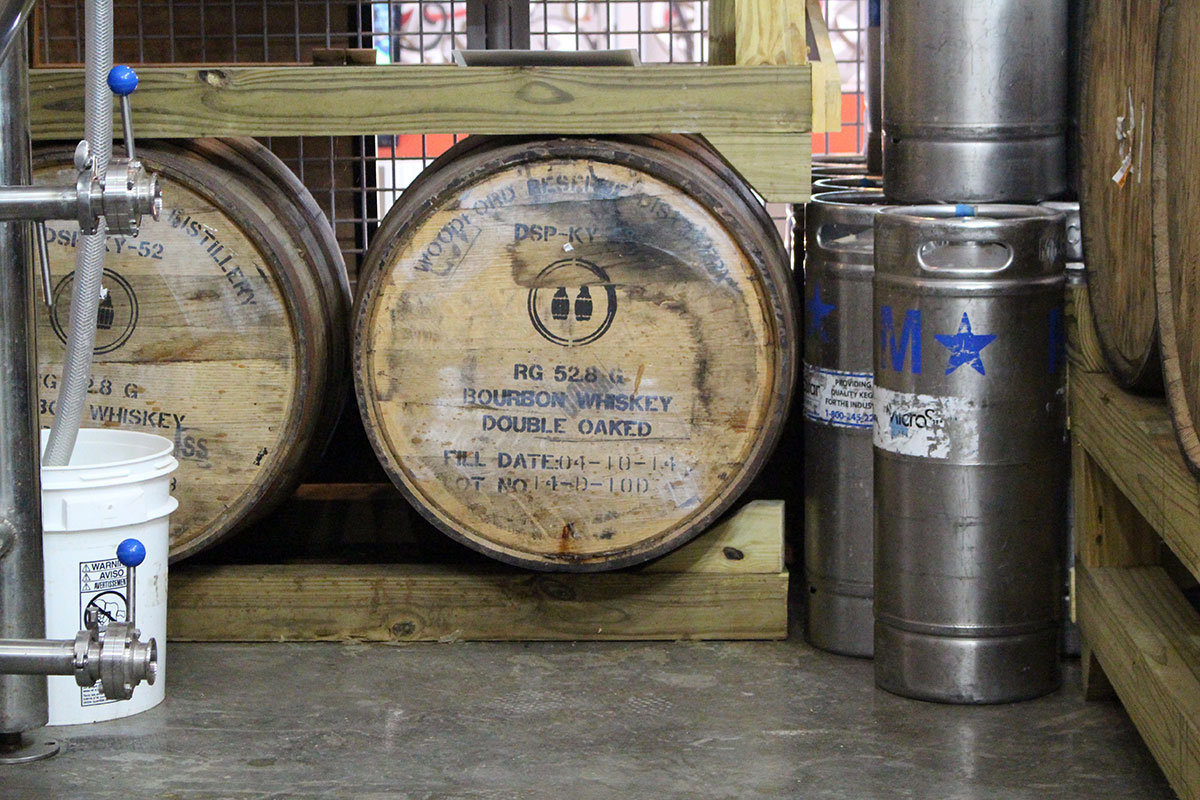