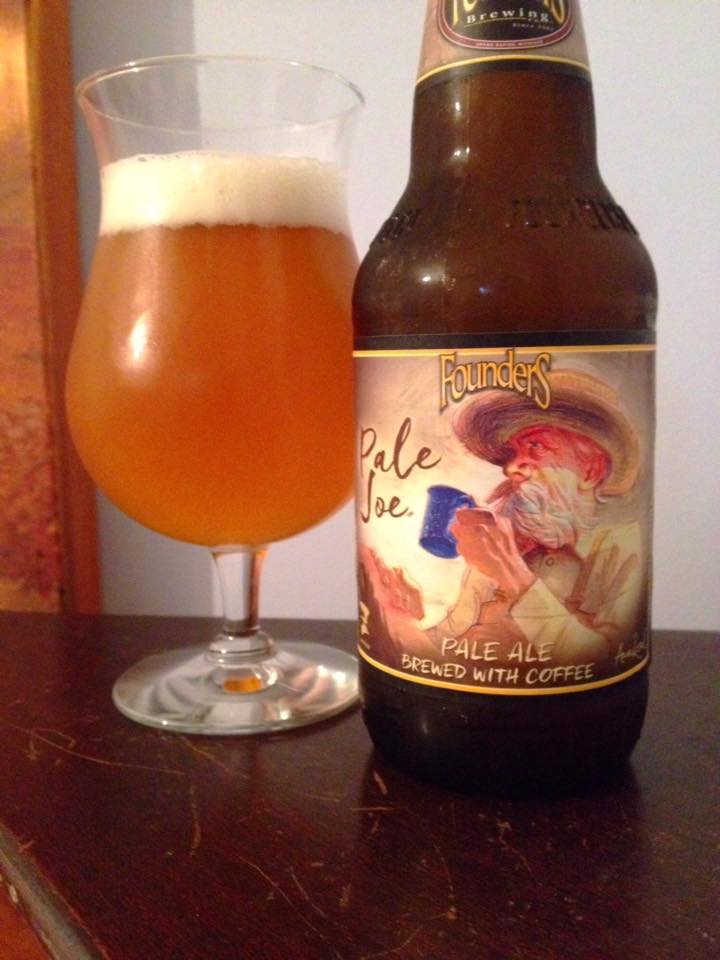 Founders Pale Joe is an American Pale Ale brewed with coffee, 5.4% ABV. I took a chance on picking up a single of this beer bottled on 08/10/16 when I saw it in Florida at the end of the year. I remember liking this quite a bit when I had it at a beer dinner earlier in 2016.

The beer pours with a pale golden yellow color and has solid off white head with good retention. At five months of age this still has some considerable coffee on the nose that mixes with a mild bit of generic fruitiness. The taste is about the same, although I’d say the coffee is much more muted than it is in the aroma. This could certainly be due to the age on the beer, so it is hard for me to hold it against it too much. A bit of sweet cracker malt and a mild hop fruitiness and bite round out the taste.

I’m sure it was better fresh, but this beer seems to have held up pretty well over the past five months. I hope Founders releases this again this year… and that I can find it a bit sooner! 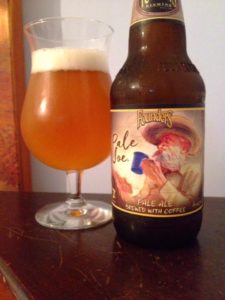