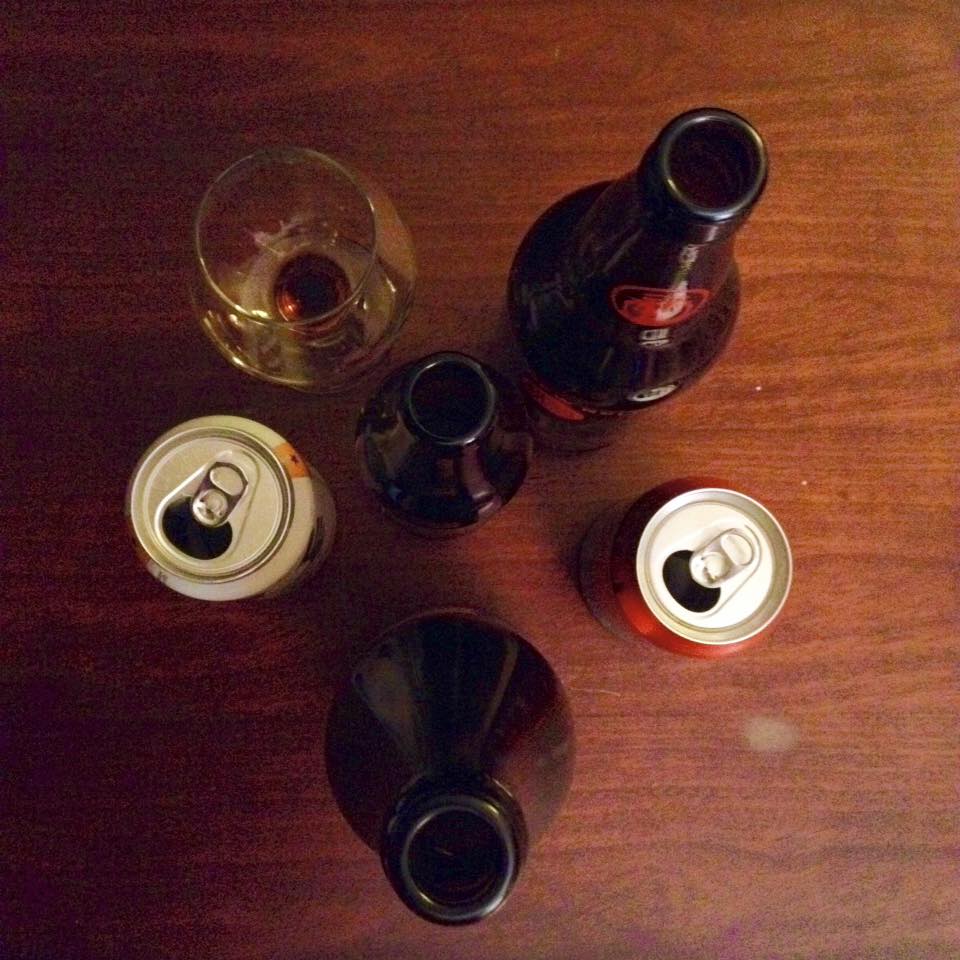 This is not an April Fool’s Day joke.

It is time for the Daily Beer Review to come to an end.

I posted the first Brew/Drink/Run beer review on May 1, 2012. As of July 20, 2012 the beer review became a “Daily Beer Review”, and as of yesterday that streak comes to an end. That is 1,716 continuous days with a unique beer review. It’s a feat that was never intentional, but even I’m a little impressed by it!

There are several reasons for this decision:

Hold on there folks, you’re not getting rid of me that easy! Although the daily beer review has become a bit of a burden, that doesn’t mean I no longer enjoy writing them. Starting soon Brew/Drink/Run will feature The Beer Of The Week! A longer form beer review of the best beer we had the previous week. Where as the Daily Beer Review was a quick snapshot of a tasty beer, this new format will go deeper into the flavor and history that beer. (You know, some actual research!) I’m looking forward to continuing to showcase exciting new beers while being able to revisit fantastic beers all over again.

Lee, Raymond and I are also discussing other ideas to bring you more information about new releases, industry news, beer opinion, quick beer reviews, interviews and much more! For those Daily Beer Review regulars who’ve been coming to read this over the past 4 plus years, thank you. Stick with us, there will be some exciting new changes to the website over the next few months.