Our modest little editorial staff includes homebrewers, beer drinkers, runners and a few that do all three. Meet the men behind the BDR curtain. 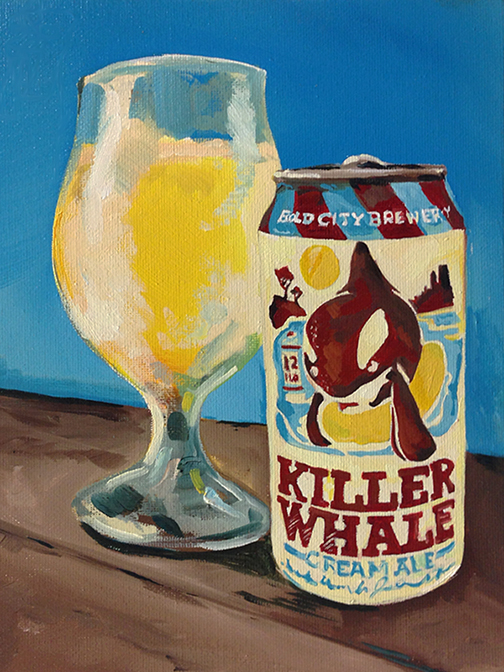